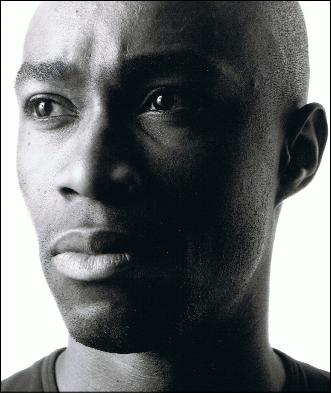 Zeencha was formed in London in 2011 by Ben Arogundade, ex-creative director at luxury publisher Gloria books. Born in London in 1965, he originally trained as an architect. In 1996 he published, designed and edited Extract, a cult style magazine about the lives of non-celebrities. Following this he worked as a freelance graphic designer and journalist before becoming an author. His first book, Black Beauty, was released in 2000 to wide acclaim, and became the subject of a three-part BBC documentary. He later developed a number of television screenplays with actor Laurence Fishburne. In 2004 he was appointed creative director at Gloria. During his five-year tenure he created four groundbreaking limited edition collectables — Pelé, Superyacht, Pink Floyd - Scarfe on the Wall and New York.

As creative director at Zeencha, Ben works with the same long-standing editorial team from his tenure at Gloria, together with a network of international freelancers.

Alongside Zeencha, Ben runs his own e-publishing company, Arogundade books. He also blogs for The Huffington Post.